In April 1999, Fell 1.0 was released, and it was a pretty impressive debut. The work of predominately one person, Fell was an extremely playable, engrossing scenario. Now, 7 months later, Fell 2.0 is released. This is Fell 1.2 with 11 new levels added to the end. Tempus Irae textures are used beautifully here... a tribute to both sets of creators. This one is big, but it's fantastic. It'll keep you trying again, and again, and again, until you finally find that right technique to pass this part, or that. And this, I think, is the test of a good scenario-when you run into difficulty, do you want to hang it up and go home, or are you finding yourself saying, "just one more try..."? If the latter, you know you're playing a winner. And Fell is a winner. 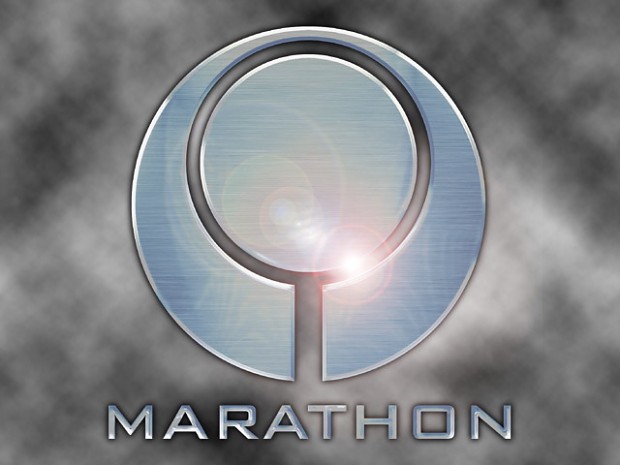