Welcome to MalvernX's Invasion. This is an attack-and defend game. The attacking team must go to the opponent's base and infiltrate their center-piece by simply making contact with it before the invasion timer ends. The defending team must protect their center- piece before the timer is over. If a team makes contact with the opposing team's center-piece, they score an invasion point and then the roles switch. If the attacking team does not make contact with the opposing team's center-piece in time, the roles switch and no point is awarded. When the announced time is over, the map will calculate which team had the most invasions. The team with the most invasions wins and will be given the flag to confirm their victory. Enjoy! [This map is a modified version of FortressXV by Black Seer] 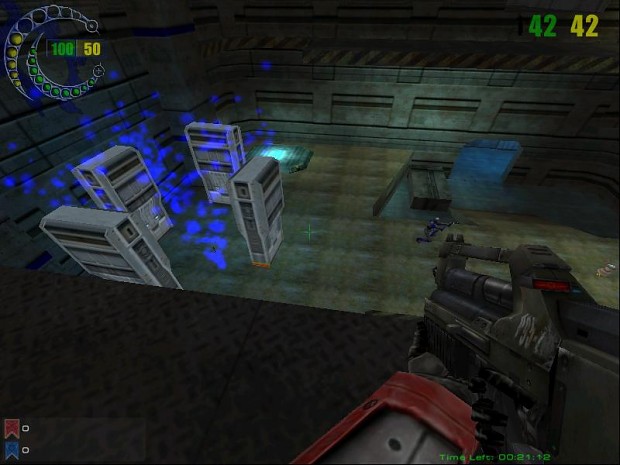