"Switcher, the friend of mine came to me with the strange request. He lost the contact with his son Mike, who is a memeber of the Mage's Guild. And he is afraid that there something happened, since before that Mike regulary visited him. He will pay for this and also has provided me with some information. First, he gave me a map (oh, at least that's how he calls that worthless piece of paper), second he told me about 'Ancient Crown' - a valuable item which buried somewhere in that forest where mage's guild in. He said that some fellows before me tried to find it,.. but nobody returned back. So, I guess I must be carefull there. Also he said something about magical Sceptre and that he knows some people very interested in it. In this case I should try to locate and extract it (of course only if mages are gone). And of course I'll take all the loot that might be there. I think It will be interesting jorney." 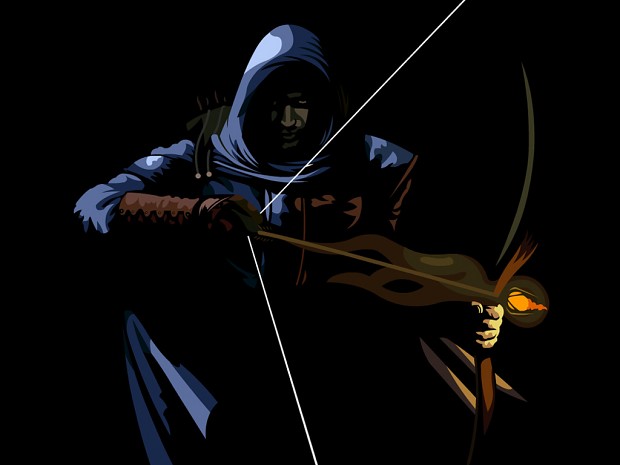