Lo Wang goes back in time to stop Zilla from destroying his ancestry. he travels between time periods defeating evil monsters and eventually Zilla himself. Lo Wang in time is an eleven level Partial Conversion for shadow warrior, seven for single player levels and another four for multi player. Its only playable on the 3rd difficulty (otherwise monsters won't spawn). A really cool addon for sw. 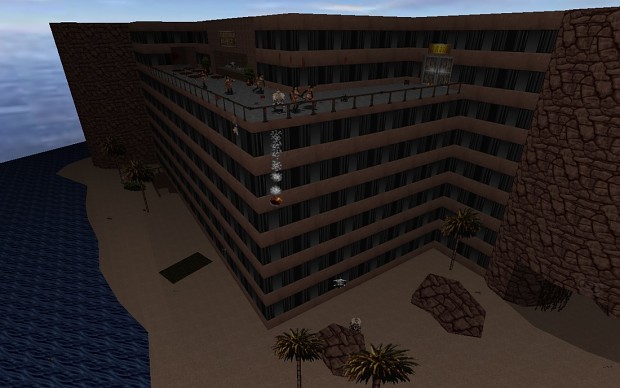