For those willing to experience a harder, more challenging Fallout: New Vegas. Was released on December 29, 2011. It also includes several technical fixes and tweaks (particularly to the Karma system), that were not included in previous patches. While it is considered unofficial by its creator, it does provide insight into the aims of the lead developer of New Vegas and contains planned tweaks that never made it into the final release or in official patches.

Joshua Eric Sawyer was the lead creator of Fallout New Vegas, and continued to the support the game by working on official patches, after the team disbanded he decided to make his own mod.

JSawyer requires not only base Fallout: New Vegas, but also all of its official add-ons installed: Dead Money, Honest Hearts, Old World Blues, Lonesome Road, Gun Runners' Arsenal, and Courier's Stash.To install it, put jsawyer.esp in your Data folder. While no additional files are required, it does require a load order manager such as Fallout Mod Manager. JSawyer must be loaded after the core .esm and all DLC .esms. If not, the mod will not be properly installed. 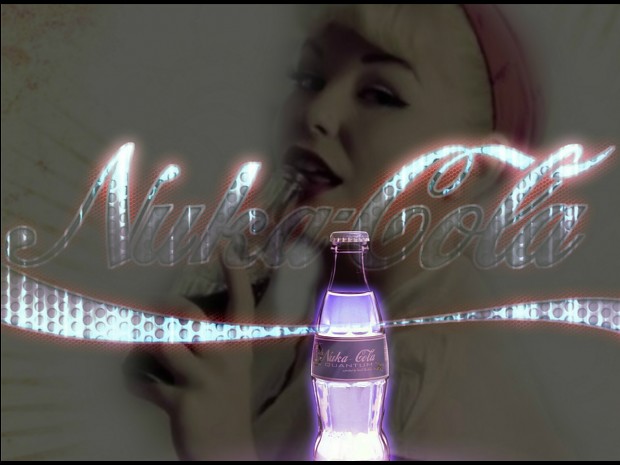