to install: simply put it on C:\Users\*Usename*\Documents\World in Conflict\Downloaded\maps Intel is a snow domination map. The story is about US forces trying to take the Soviet intel in the crashed cargo plane that got shot down by Nato airplane while the Soviets trying to retake their intel 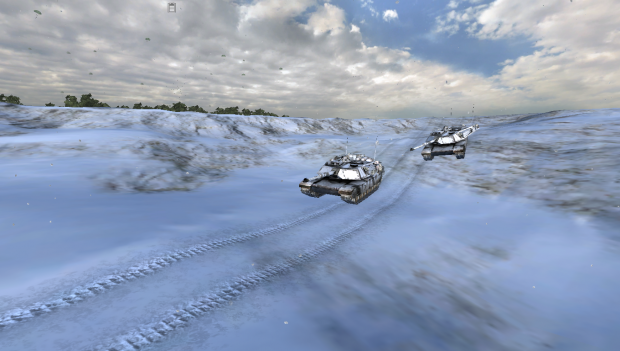