ok guyz, this is the first released version of inferno. It dosn't include much at all, it's one of the first versions we did, it's the original except from one thing (the close combat weapon) it wasn't a knife in the beginning, it was an axe that Flower found on a site (temp model) and there arn't any real 0.07 maps in this pak, the map Winter badland (Wazz) and Inferno E (Chi-z) is included. I'm not sure if it works with this version of inferno but u can hope otherwise i recomend that u play on the Half-Life map Crossfire it's real good. well there's nothing much to say, and yes dont report any bugs to us, we have surley solowed them by now ;) -Wazz PS: hehe ;) 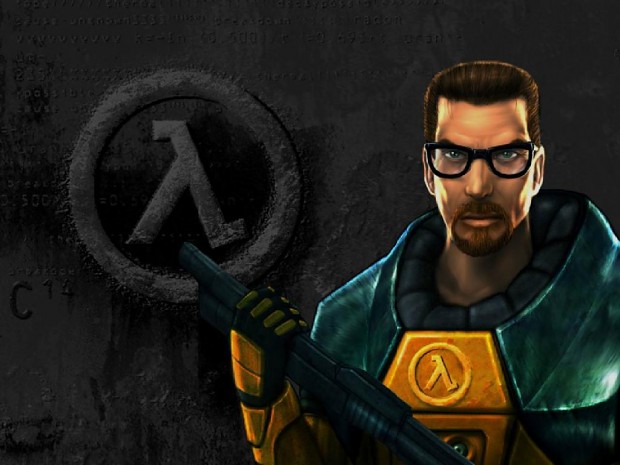