Details: 1. Changed Jade's symbol to atom symbol 2. Added Mierfa Durgas and Nektan Whelan as leaders. Since they don't have a "Land of X and Y", I will be using my imagination. Mierfa- Land of Winged Monsters and Debris (LOWMAD) (In reference to Perseus (her symbol) fighting monsters, and his shoes having wings, plus with Perseus meaning to destroy) Nektan- Land of Steampower and Rum (LOSAR) (In reference to his love for Steampunk and being a pirate). 3. Added Cherub Civilization: Leaders- Caliborn and Calliope (their symbol will be Calliope's since I used Caliborn's for The Felt) 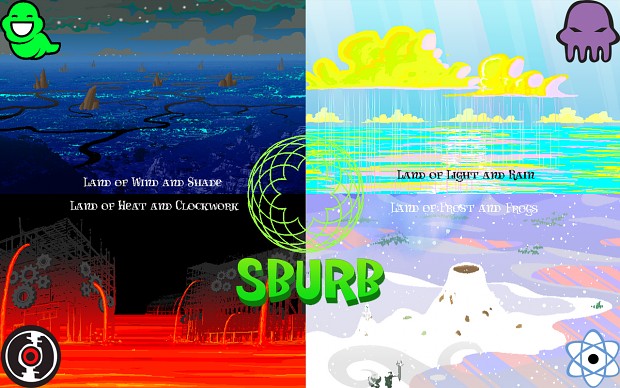 Civilization IV: Beyond the Sword Turn Based Strategy
Tags