This is a custom-made scenario for the game Empire Earth. It follows a Roman commander named Tacrianus Cotta on his campaign in Dacia during 5th century AD. The scenario is packed up in a campaign file, so be sure to place it Empire Earth/Data/Campaigns folder. AoC expansion is not required. 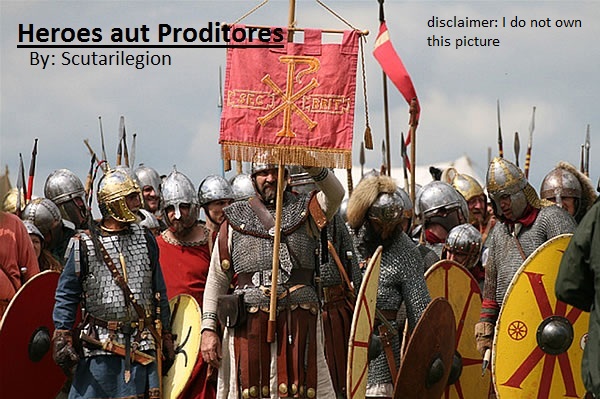