A long time ago, a warrior Yautja found an old relic forged by the gods. This spear was called the Gilded Lance ! The Yautja Warrior desired to do good with this weapon but the others were corrupted...it was decided for it to be withdrawn on a remote planet and into a temple, in which resides the Gilded Lance. We are in 2010 and one of your companions has found the trace of the Gilded Lance then volitilized without anybody knowing what he did. The last transmission you intercepted came from a planet at the edge of the galaxy, a planet named Tag' Kel Hu. Your mission is to find and take the Gilded Lance then bring it to the elder of your clan - Celtic Elder Seidan. 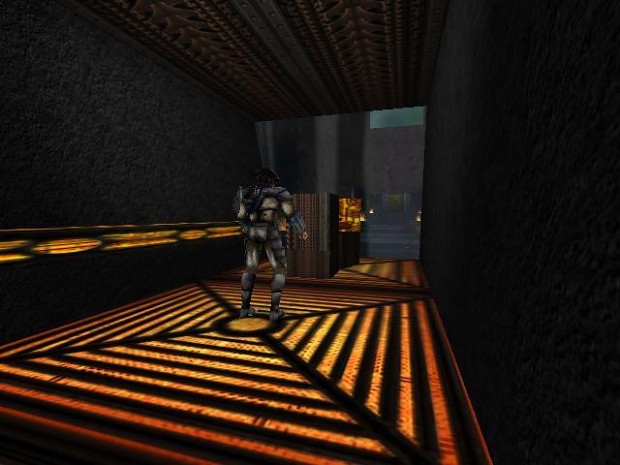