Within the realm of officially-licensed properties (which are produced by or with the approval of Bird Studio, Shueisha, and Toei Animation), Dragon Ball AF simply does not exist. Any AF dōjinshi, should they even exist, occupy the same canonical status as fan fiction and fan art. Akira Toriyama publicly stated that he had no intention of continuing the series (which he finished in 1995), though he has drawn a "parody" series, Nekomajin, in which several Dragon Ball characters appear, a one-shot crossover between Dragon Ball and One Piece, in collaboration with One Piece creator Eiichiro Oda, entitled Cross Epoch, and the OVA Dragon Ball: Yo! Son Goku and His Friends Return!!. Toriyama also oversaw production of Dragon Ball GT and played a major role in the character designs of Dragon Ball Online.Dragon Ball AF (ドラゴンボールAF, 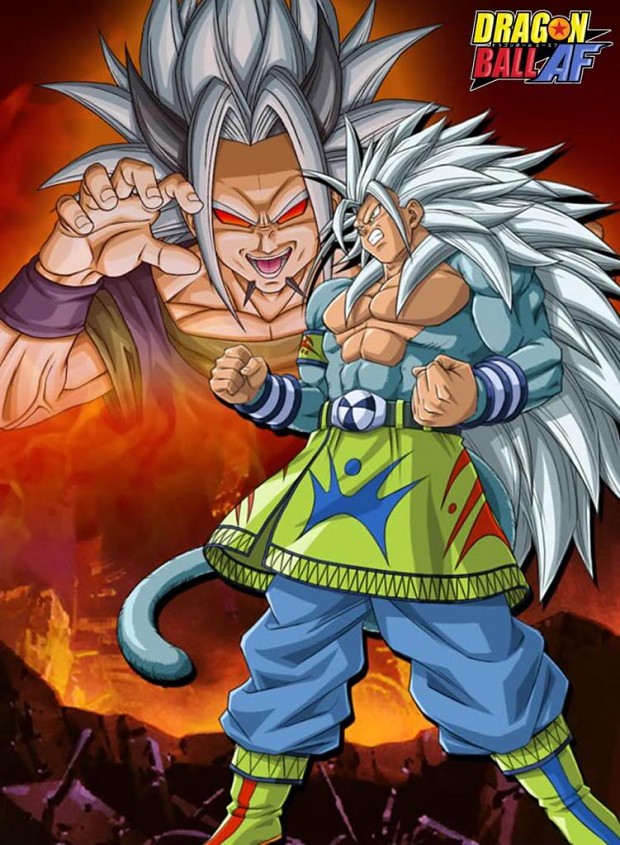 a greeting . my friend. informe him that members of the page ZEQ2 lite .. this rather annoying . by placing false addon .the members page notifies you remove the model . that not original (is invented) . you can only go up players already created, but with new moves or just create the missing players in the game ZEQ2 lite

can u create bills please

this is a super TABLOS sayajin also reached ssj4 and could overcome the powers and so ssj5 (character made by a fan in her dragon ball) dai inspired many people to create Goku ssj5 and so on, but what many people believed for long it was in fact goku was another sayajin