Gunfight at Kano Square Storyline: Following the leakage of information a group of mobs was discovered hiding at a weapons depot in a small town from the South Europe. Police forces around the world were sent to catch the mobsters. To defend themselves Mafia hired the members of terrorist groups: Phoenix Conexion, Elite Crew, the Arctic Avengers and Guerilla Warfare. Counter-Terrorists: Advance to the enemy base by eliminating the terrorist forces. Terrorists: Eliminate the Counter-Terrorist forces and defend your base. Other Notes: You'll better take the underground route to avoid being killed at the surface.

We hope we haven't abused anyone's copyright. If we have, or if anybody
has other claims, complaints, objections or the like, please contact
Burner (burner.2012@yahoo.com) and he will do his best to rectify the
matter.

We cannot assume liability if anything goes wrong with your system as
a result of using this map. You use it solely at your own risk.

You don't have the permission to use it for any kind of commercial
product. If you distribute this Map, you have to include this .txt-file unaltered.

Do not modify the .bsp-File in any way. 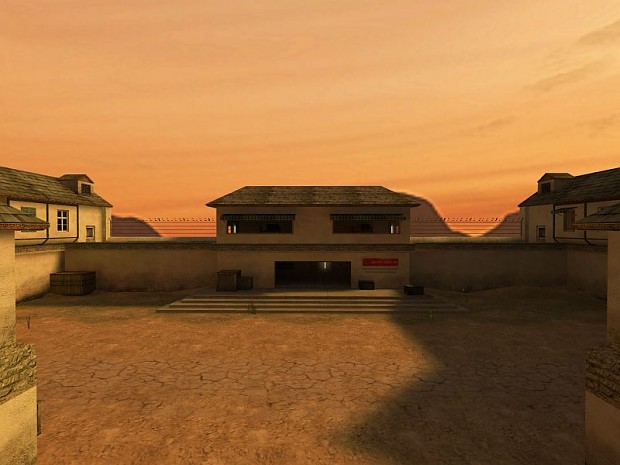