Frest World is a joke fan mission inspired by JarlFrank's April Fools mission: The Tower of Jorge. I planned to release this earlier but got bogged down. Anyway here's the story, you're Garrett and you broke into some alternate dimension of the City, and now you've alerted the robot squad of Tun Mopork. Escape the dimension and take the super crown before leaving! This mission is styled around old school platformers and intends to have an absurd amount of difficulty. You've been warned.

This level was not made and is not supported by Looking Glass Studios or
Eidos Interactive. 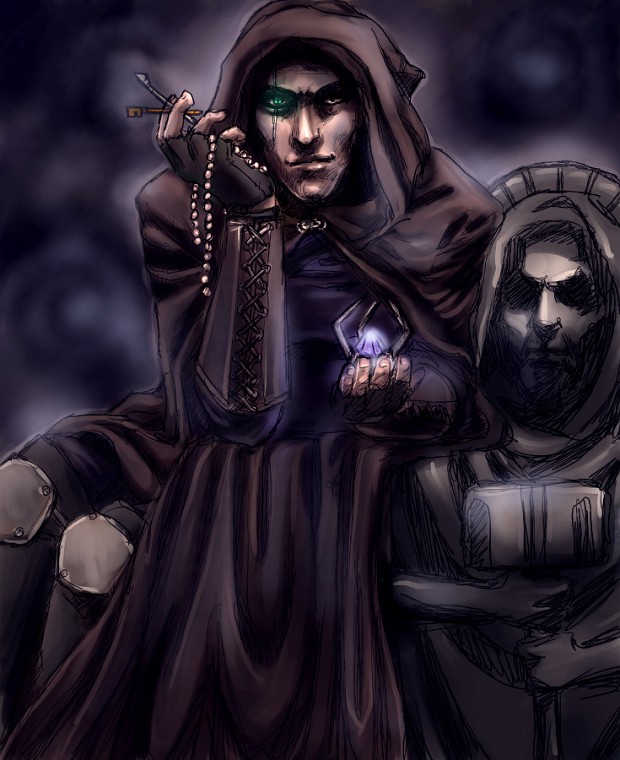