This pack contains nine fan-made levels with a couple of King of the Hill and Capture the Flag versions of some of them, too. These levels are quite old and were made with previous versions of the Killing Engine Level Editor, so they might have some problems when it comes to gameplay. Nonetheless they serve as a great starting point for anyone who's interested in doing their own levels for Killing Engine. 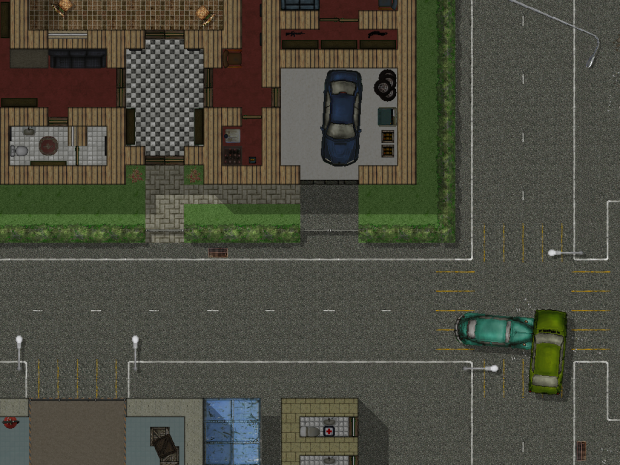