This multiplayer map has been archived by the uploader because it is out of date and no longer supported. We recommend you browse the file list for the latest multiplayer map.

NOTE: This map was originally made for Both YR & The BR2 & The Final Release of MO. Features: Some Billboards, Sprint Race Area for the MCVs & A Base for each faction. Objectives: 1. You will begin in the first checkpoint, 4.. 3.. 2.. 1.. GO! and then begin the race. 2. Who Went to the last checkpoint, He/She Should get to the base that it belongs to the MCV before the others 3 MCVs (e.g.: when the soviet MCV wins the sprint race, it should go to the soviet union base). 3. There is a Device that is heavily protected by over 50 drones & 19 siege crawlers. 4. Once you have captured the device, Eleminate All Your Opponents side by side (e.g.: ALLIED VS SOVIET & FOEHN - SOVIET VS ALLIED & EPSILON - EPSILON VS FOEHN & SOVIET - FOEHN VS EPSILON & ALLIED). 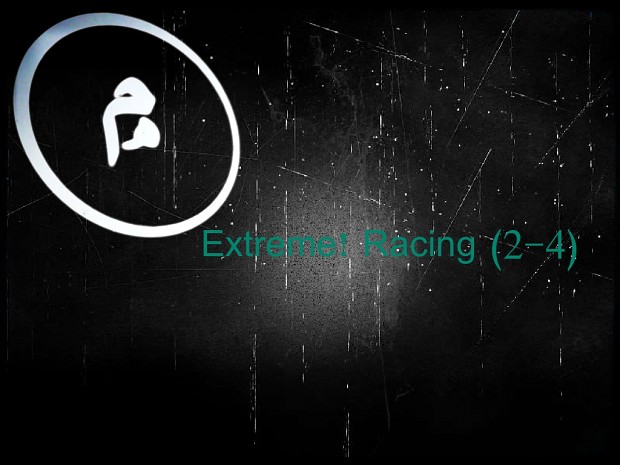 Why is this on the Adventure Time Page?

I am a fan of C&C And Cartoon Network.

I understand that, but why on the Adventure Time page?

Because there are fans of both adventure time & c&c at the same time like zlixine.