It’s 2137. There is a War between Earth and the Mars Colonie. You're Gordon Freeman, A special military-scientific unit of the Earth force. You are in a Mars Prison ship with some earth science personnel and some earth police. During travel in the prison ship to Mars the ship is attacked by an yet unknown alien race. This gives you the chance to escape…... 3 maps of varying quality, play and comment. 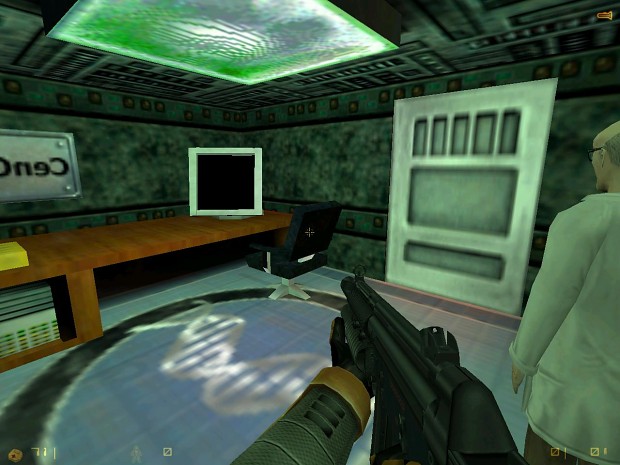