Wehrmacht planners were convinced that the Soviets would attack again in the south, where the front was fifty miles from Lviv and offered the most direct route to Berlin. Accordingly they stripped troops from Army Group Centre, whose front still protruded deep into the Soviet Union. The Germans had transferred some units to France to counter the invasion of Normandy two weeks before. The Belorussian Offensive Operation Bagration, which began on 22 June 1944, was a massive Soviet attack, consisting of four Soviet army groups totaling over 120 divisions that smashed into a thinly held German line. 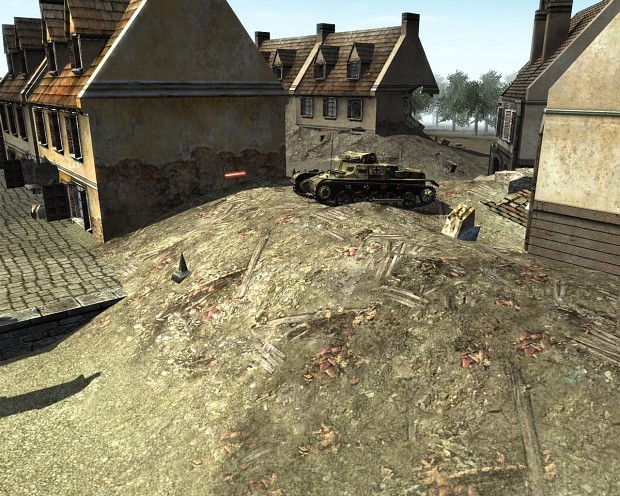