Introduces nighttime attacks by nocturnal mutants. -- After sunset, these mutants leave their lairs and start roaming around the map, hunting, and inevitably get attracted to and attack human settlements, bases, passersby on roads, near tunnels, etc. -- This is 'likely' to happen each night, as long as it is dark outside. -- The danger lasts the whole night, manifesting in up to two waves of nocturnal mutants in the current map. --- The name should indicate that it functions on a similar concept like the "Dynamic Objects" addon, and that it doesn't modify the spawn system in CoTZ.

They will also be attracted to and attack bases, settlements, ambush passersby on roads, near tunnels...

They will retreat with the first light, and the area will become safer again.
- And are likely to come again the following night. - So better plan out and maximize your activities during the day.

Well-fortified and defended bases like Rostok will show their strengths, while outdoors checkpoints and poorly-protectedplaces like the Rookie Village will be severely more dangerous to be in.

You'll want to be very high up or behind some thick walls while the night lasts. -- Nowhere else is safe.
- And even more so, after a week or two, when the chimeras start roaming around.

Whatever you do, do NOT be caught roaming outdoors after sunset.
- At the very least, huddle up somewhere, and wait for the dawn. For them to go away.

----- ENDGOAL: max immersive, impactful and memorable experience. -- The Zone, in all its splendor. -----
All decisions are made with this endgoal in mind.

I adapted this addon to work with CoTZ, and now you can have additional nocturnal mutants, as many or as few as you need for more immersive nights, and/or challenge even.

(- This process took additional 11 hours, if anyone wonders.)

The 'default' nocturnal mutants presence in the nights is set at 30% from the max.

( If need be, this addon can supply even thousands of night-loving mutants. -- There's no real limit, actually. )

You will also see related messages posted by stalkers.

- 4 types: - before sunset, when monsters are spotted, 20-50 minutes after, and unnerving messages throughout the whole night.

84 messages, in ENG and RUS localizations.

NOTE: Chimeras can only show up after a week or two, (and even then, with much lower probability, compared to the others; -- 20%).

NOCTURNAL MUTANTS can only show up in 25m-750m radius around the Player.

- There is an OPTIONAL in the download, which increases the Alife switch distance to 750 meters.
( Recommended for good/great PCs. )

- 1432 carefully selected ("custom") positions for Nocturnal mutants to show up on, on all 23 aboveground maps.

Enjoy it fully. -- I can recommend this addon wholeheartedly. 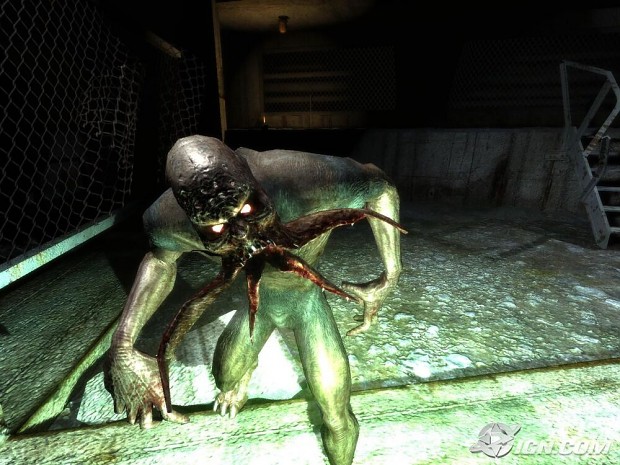 Fun addon, I'd like to wake the snorks up but that's just me. I may have gotten a bit unlucky but I saw a chimera and electric burer on my first night in the zone.

I play ironman and I've bumped up the percentage to 50% for next time :D. I usually have my mutants at 1.5 and stalkers at 1.0 so seeing mutants be more of a threat is always a joy. Might have to stop being a bandit and play a few mutant hunting Duty or Loner characters again.