Add addon Down the Rabbit Hole 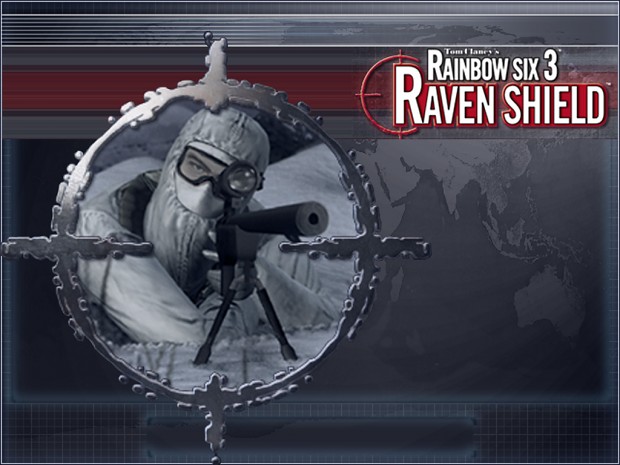