de_vegas was not included in the retail version of Counter-Strike, however it was initially meant to be included. Rosser had already signed the contract to sell the rights to the map to Valve Software when problems regarding the creator of some textures used in the map arose. Replacement textures for these were made by "jOeSmOe", but the damage had already been done and as such, the map was absent from the retail package. 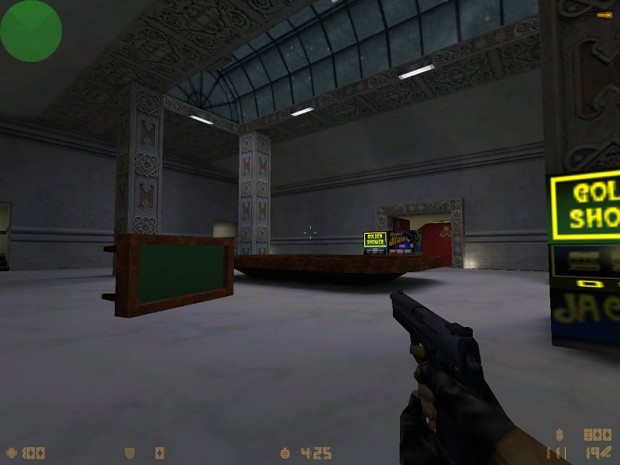