Smolders worked on updating the map with better textures and layout changes following feedback that he had received from gamers. He received help in updating the textures from "jOeSmOe", Mike "MikeZilla" Neumann and Matt C. and produced what he in his own words described as a "kickass update". However due to the inclusion of Torn in version 1.3, something had to give in order to make room for it and as such Rotterdam Docks was removed from the game. The updated version of the map was later released separately as de_rotterdam2. 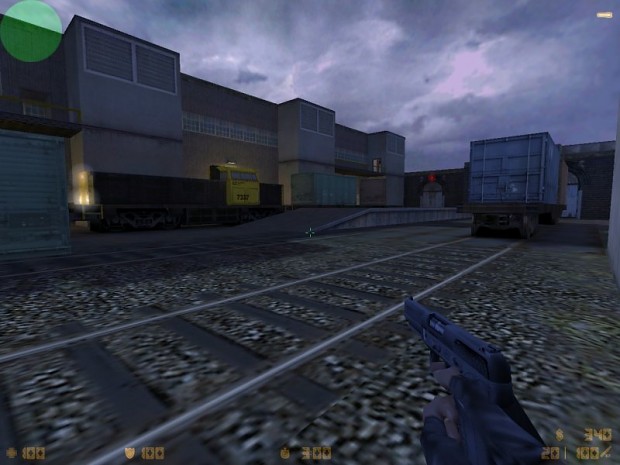