Rotterdam Docks had several camping spots on the roofs and upper floors that allowed snipers to pin down enemy players. Not only the map was confusing to memorize and difficult in expecting ambushes, Rotterdam Docks had several areas that were either too small or open-spaced that would lead to the elimination of players who were alone and away from their respective teams. The only way to move toward the upper or lower areas of the map was to use the numerous amount of ladders that made players highly vulnerable to snipers and enemy ambushes on the upper floor when climbing up with a ladder. In turn, these aspects caused the removal of Rotterdam Docks. 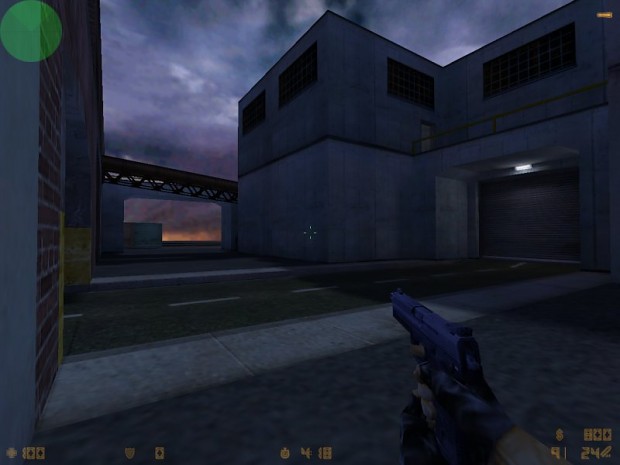