Unlike other official bomb defusal maps, Foption contains three bombsites which may have led the Valve developers to create "Bombsite C" until its eventual removal.Due to a mix-up at Valve Software version 1.0 included the unfixed version of the map, which Attea felt might have contributed to its subsequent removal. The map was not included in the retail version of Counter-Strike. 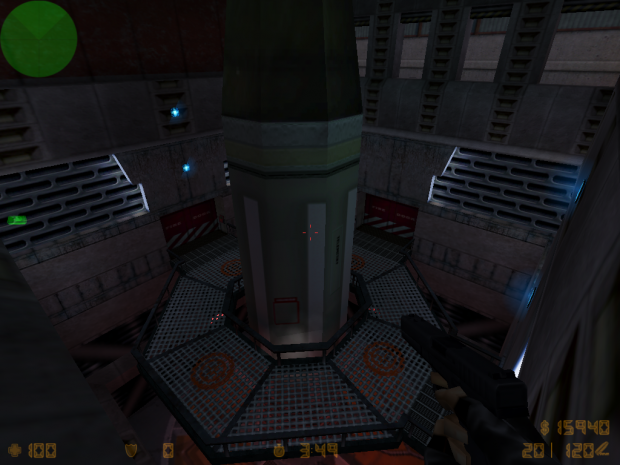