The map was created by Gearbox Software after Rogue Entertainment gave up development of Counter-Strike: Condition Zero and went defunct. Canal was seen in various media, including an official trailer, and within interviews while Gearbox was still involved in the making of Condition Zero. The map made appearances in a trailer released in mid-2002 and it also has been seen in the interview with Randy Pitchford who was talking about the game's developement. As with Rogue Entertainment, Gearbox Software missed its' late 2002 deadline and passed it to Ritual Entertainment. Ritual Entertainment resumed work on the map and planned to release it for Counter-Strike (Xbox) and Counter-Strike:Condition Zero, but it was eventually scrapped. 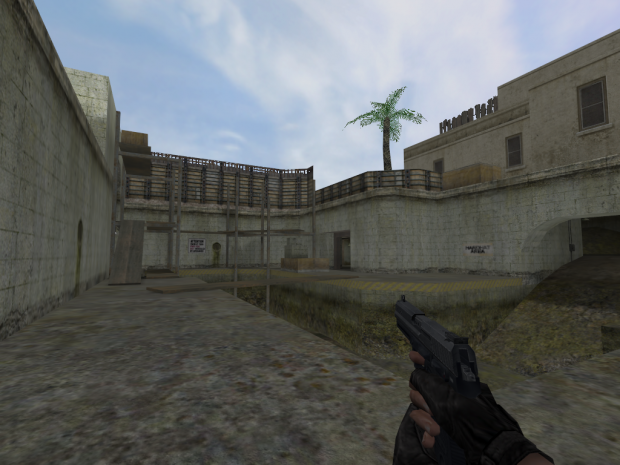