This multiplayer map has been archived by the uploader because it is out of date and no longer supported. We recommend you browse the file list for the latest multiplayer map.

Originally inhabited by Kroot, the Imperium claimed the planet for themselves. Bloody wars between the two races followed. The battle was so fiercly they awakened some other race, sleeping below the surface. The Necrons joined the clash and killed both Guardsmen and Kroot. As hope was fading, they forged an ally to sustain the greater danger. They closed one of the cave entrances, only to have another one discovered.

Dantoon Vale might be one of my most detailed maps to date. It's quite large but also features a lot of narrow forrest roads. Intended for 4v4 gameplay. 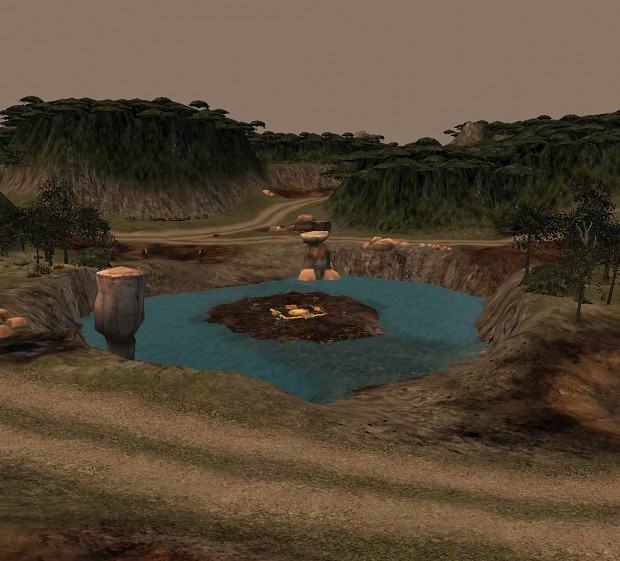