After making its last official appearance in beta 5.2, Johnston did some additional changes to the map. Notably the inside of the stronghold had many alterations made to it. The hostage rescue zone was also moved further back toward the counter-terrorist spawn. Because of being unsure whether the map worked better with a darker setting, Johnston also made an alternate version of the map using a darker lightning scheme (similar to that of the beta 3.0 version). 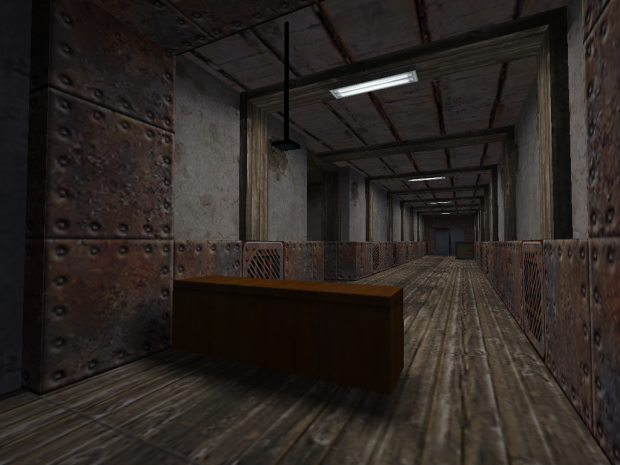