This map may have been developed further if only it was not removed due to a few problems. Although Thunder was balanced as a variety of weapons could be used to anyone's disposal and would not lead to the complete overpowering of the other team, the main problem that persisted was that one of the hostage rescue zones was somewhat too close to the room with the hostages which made the other two rescue zones around the outside nearly useless. This would lead to an immediate gunfight between the two teams. Moreover, the outside of the dam could easily be controlled by snipers thus causing many players to avoid that area. Overall, most of the map would not be fully explored by other players and may have caused the removal of Thunder. 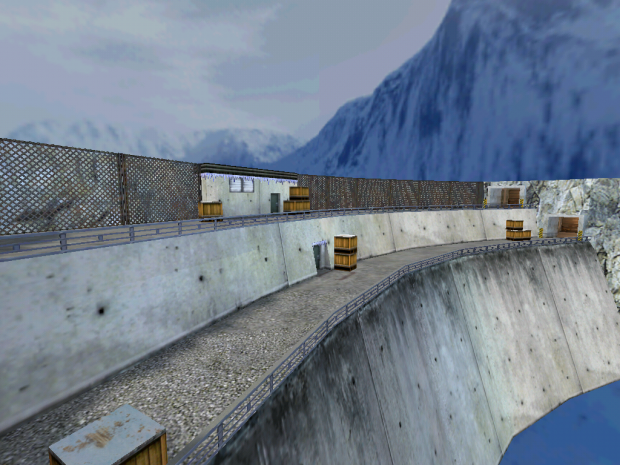