The map was also planned to be included in Tour of Duty as the 5th map of the campaign. The text entry for the use of this map in the campaign still exists in the game files. Despite these efforts, the map ultimately ended up unreleased. Some of these modifications were carried out by Turtle Rock Studios. 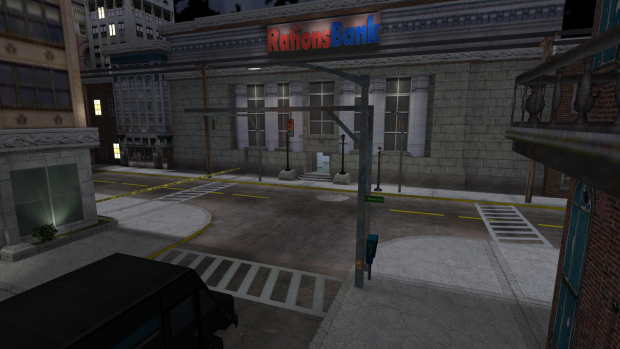