This map was created by Captain Gram. The map was removed probably due to the enclosed areas of the map which would allow teams to establish ambushes around corners and behind doors. Furthermore, the map was not friendly to newcomers due to the confusing pathways within the compound and the darkness involved with most parts of the map. Finally, the hostage room has only one entryway which almost Terrorists from easily retreating from rushing Counter-Terrorists. As such, cs_facility was not included in the retail version of Counter-Strike. 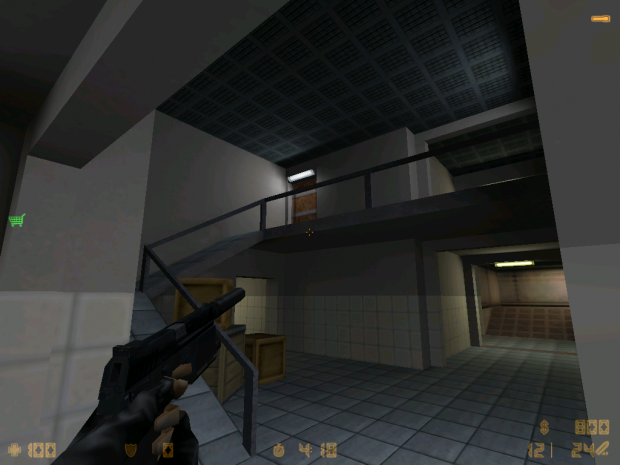