Originally made for Duke Nukem 3D, later modified to run on the Atomic Edition. It has 10 levels spread out over 4 episodes. Features some new, sparratically placed levels from various level packs. Weapons originally from the Mob Weapons Patch. This TC was abandonned many years ago, just compiling it in a final release. Has a lot of bugs, such as the pig cop not facing the right direction and the fact that you seem to take no damage at all when shot. 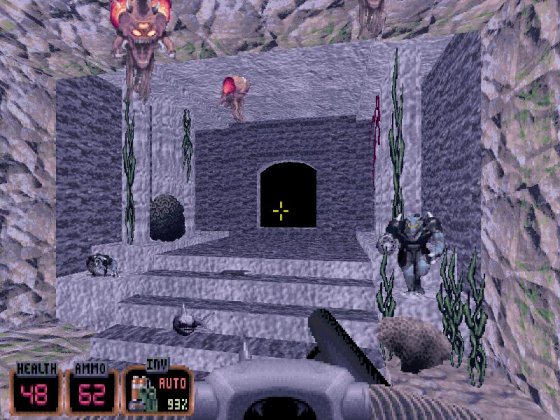