I just started to create this map as a demo level for my Blood Resource Pack but as I began to construct more and more around this package, I thought about releasing it and bringing it up to final with some interesting other things included, as new enemies, new mp3, new gfx and other new stuff. So, this was produced only to test my "DoomBuilder and ZDoom 2.0 Decorate Lump" Skills :) * Bugfix Info for v1.3 * After playing through the map about one year later, I discovered several stupid bugs which prevent the player to finish the map after certain actions! Those have been removed, that's all! 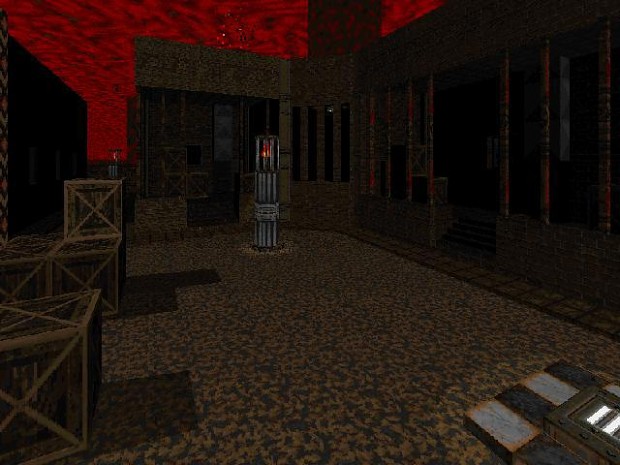 Is it in any way related to the recent Mordheim: City of the Damned?