These are the 12 official map packs for Command & Conquer: Red Alert 2, released by Westwood Pacific from December 2000 to May 2001. Note that some are duplicates of maps that already exist in the patched game, which may lead to desyncs, especially when running the Yuri's Revenge expansion pack. 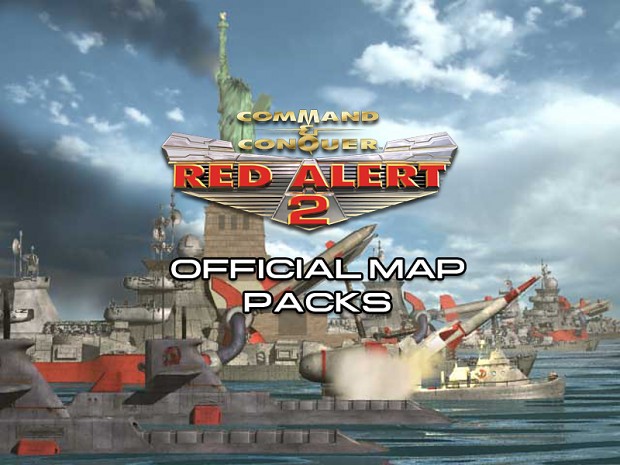