Probably the map I am most proud of - it's been a long time coming, I just wish Id finished it several years ago when the community was still more active, but better late than never! Think of this as a sequel to BlueIce Twilight, its set in the same world after all but this is a more dense settlement, yet cozy and warm, away from the harsh weather of the world. SOURCE FILES INCLUDED. Bot Support: Yes New Textures: Yes New Shaders: Yes New Models: Yes New Sounds: Yes 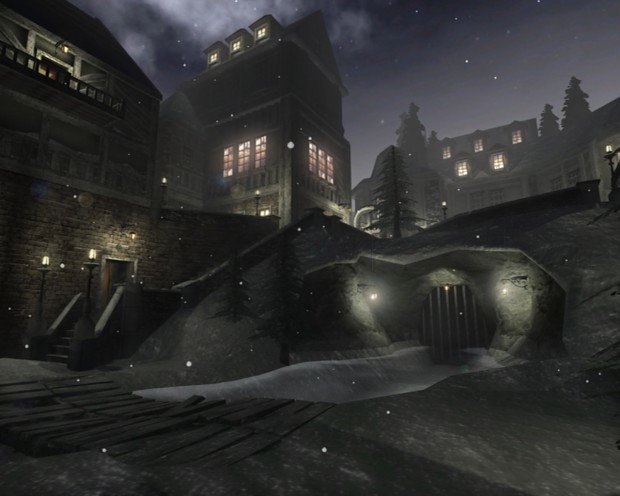