A Marine singleplayer map for Aliens vs. Predator 2. For known bugs, installation instructions and details check the "README" file within the archive. All credit goes to Admiral Sleffton. 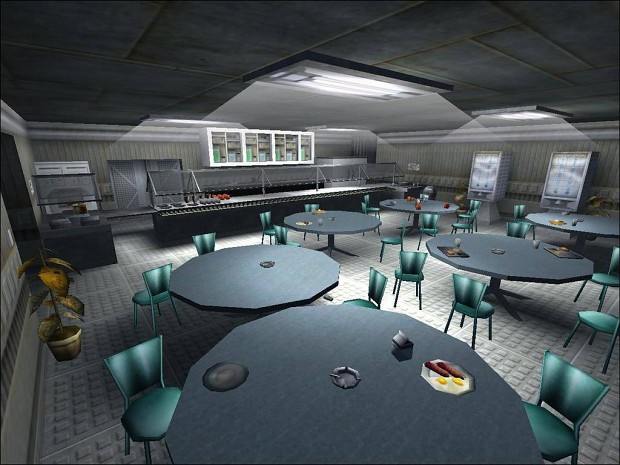 not working. I follow the steps. I cannot see that map in Custom missons