As Ash, a rookie merc working for Juushinian-based private military company 'Battle Carrier Taskforce Zenga,' fly alongside ace wingmen -- Lucky Cat and J-POP -- for thrilling missions against technologically-advanced foes loyal to the super-secret 'Hinge Society' (a shadowy group of intellectual and economic elites bent on world domination). Pilot the F-15DJ (overloaded with guns, flares and missiles), and serve under the inspired command of the Commodore, along with radio communications help from AWACS Queensrook (who may or may not be speaking with a Poltavian accent!?) Follow the trail of money, intrigue and smoldering wreckage all the way back to Hinge secret headquarters for the ultimate showdown! Will peace prevail? or are we all consigned to conflict in a war-weary world!? --Find out in the first campaign to feature the characters, the style, the action, and the high-flying hijinks of...'Battle Carrier Taskforce Zenga!' 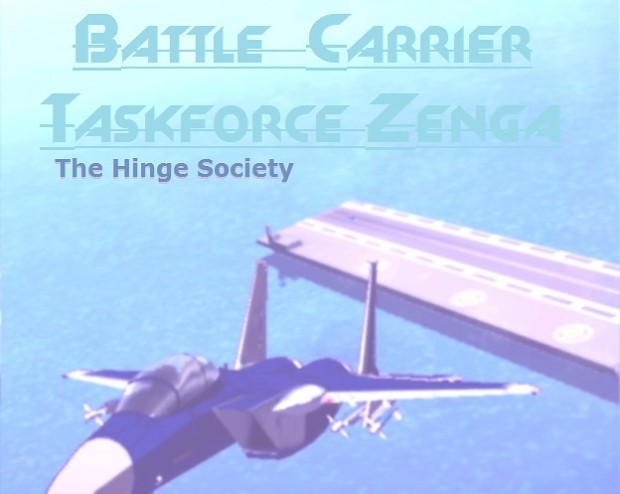