This is the BBE FBI HRT Team mod by BBE Jarec, It contains eight skins of the FBI's Hostage Rescue team ranging from Hazmat and Recon To Breacher and Assaulter. This package can be used in both Single Player and in multiplayer. This mod wasn't made by me, Nor do I take credit for it, This mod was originally on the www.swat3reunited.com website. Reuploaded to get interest in Swat 3 again. Note:The following mods will be overwritten by FBI pack:Combat-Situation V1.0, Red Dragon Co-Op mod, XRT Wepaon Mod, and Feathery Clan V1.0

Place into the Swat 3 mod folder and enable via the Swat 3 Mod Launcher and you're all set to use the mod in the game. 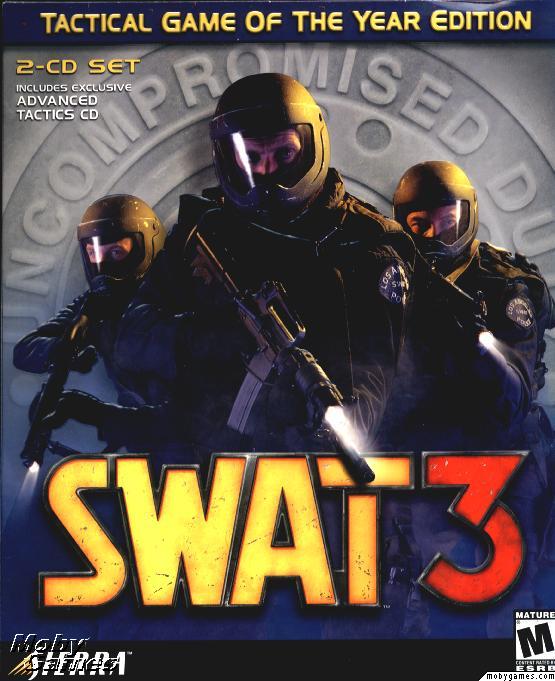