By 24 December, the German advance was effectively stalled short of the Meuse. Units of the British XXX Corps were holding the bridges at Dinant, Givet, and Namur and U.S. units were about to take over. The Germans had outrun their supply lines, and shortages of fuel and ammunition were becoming critical. Up to this point the German losses had been light, notably in armor, which was almost untouched with the exception of Peiper's losses. On the evening of 24 December, General Hasso von Manteuffel recommended to Hitler's Military Adjutant a halt to all offensive operations and a withdrawal back to the West Wall. Hitler rejected this. 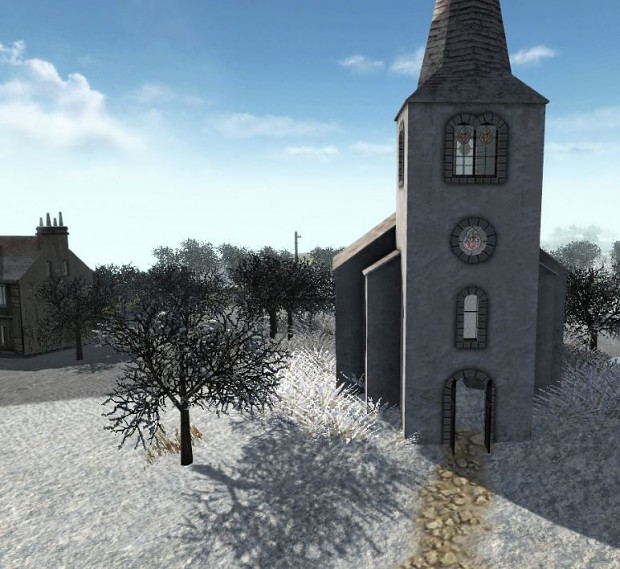