This is a simple fixed version of Atlantica to prevent Single-Player mode from crashing. The shader directives have also been modified to make it compatible with OpenJK. This completely replaces the old pk3 files, so remove those from base and replace with the ones in this file. It also contains the 1.02 source files. Changelog (1.02): -------- - Fixed shader syntax which caused textures to load incorrectly in OpenJK. - Amended licensing information to make it clear that others cannot upload this file to sites without my consent. Changelog (1.01): -------- - Fixed extended script names which caused SP mode to crash. ATLANTICA_RPG ============== This map is the RPG version of the map, which doesn't have any interactive NPC's to reduce server load and stress, but contains extra scripting. This map contains the keycard system as well as the toolbox repair system and the credits system. So, if you want to play with these features, load this map! 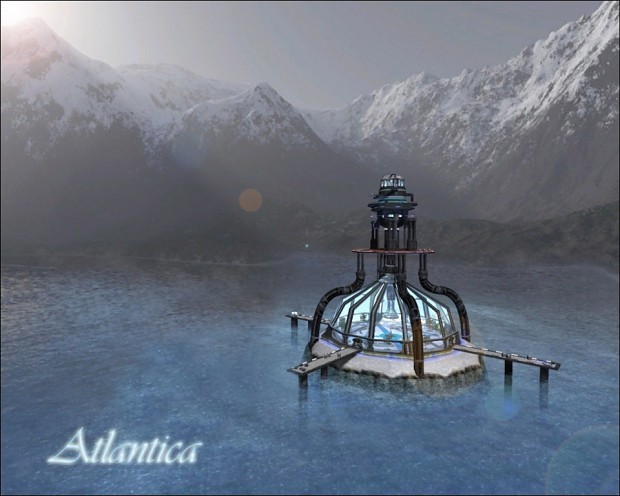 this map is one of the greatest maps ever, its very beautiful, try detailed, amazing features, scripts, etc, etc

you sir, are a great mapper

to be honest as well, Atlantica and Blueice twilight are my favorite maps out of all you maps :]

Does anyone still play this map? If so where?
Sadly I don't have friends to invite if I create my own server so I can only join others.