After its release in the official map rotation, Szymanski made some major changes to the general layout of the roof section of the map to make sniping more difficult and also added another alternate path for the Counter-Terrorists to take in order to reach the top. He also added a helicopter model (the same one as used in Tundra) to the helipad and made the helipad reachable simply by jumping on top of it. These changes were made to be included in the release of version 1.1 of the game. However, the damage had already been done and the map was cut from version 1.1. As such the fixes never reached the core game, but the fixed version of the map was eventually released separately as as_highrise2. The map was not included in the retail version of Counter-Strike. 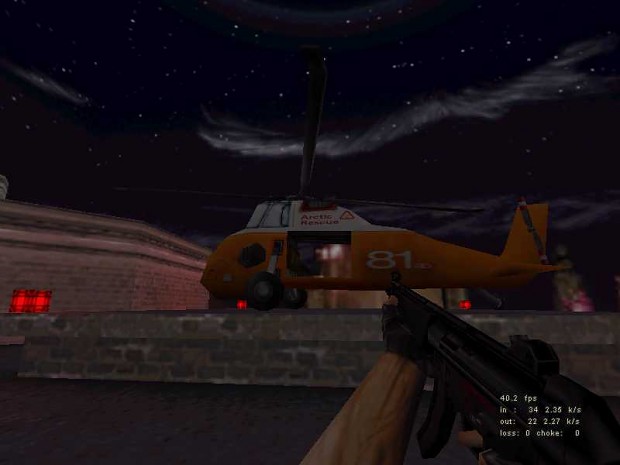