as_forest was most likely removed due to serious balancing issues. The Terrorists could easily gain the upper hand in any duration of a round as they can easily camp the VIP escape zones. Furthermore, the large and open map had so much exposure of other team players that could lead to the death of the VIP within seconds, if the Counter-Terrorists were not careful and defensive. If sniper rifles are used, both teams could either pin themselves down or lead to the rapid elimination of players. Finally, the mounted machine guns are vastly overpowered in which they can allow the Terrorist force to kill their enemies in only a matter of seconds. 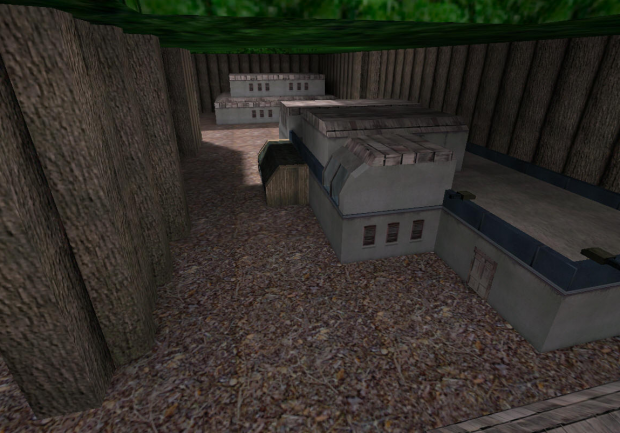